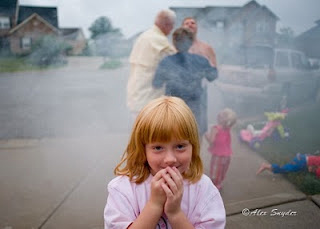 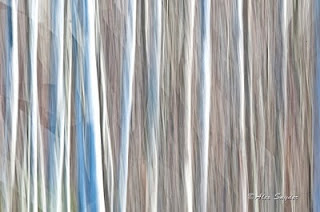 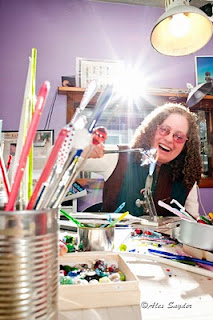 Wow…What have I been up to lately! 9 weeks of this quarter have flown by and I can say I don’t miss it much!

I was ambitious….I was determined….I was STUPID….I took way too many credit hours this quarter and sleep and free time have become an illusion. I enjoy my classes for the most part, however, there is just sooo much to do and when I get caught up I feel further behind.

During this quarter (while feeling ambitious and brave) I signed up for a Scuba Class….well…I now refer to it as my weekly brush with death. The beginning of the quarter was awful and I seriously almost drowned several times…I also thought about drowning myself a few times…LOL…It has been easing up, though, and I’m well on my way to being certified–I can say that I enjoy it now! Hopefully this will jumpstart some underwater photography.

And for the record….I heard that the groundhog in Pennsylvania saw it’s shadow….I love animals and all….but KILL IT!!!

I have been working really hard on new marketing efforts and with the help of http://www.getaviking.com (My Uncle and NEW Aunt) have been making some new updates for my website….expect this SOON!….I’m really excited about all of this and can’t wait to share more!

Into the depths of this 10-week quarter there was a glimmer of light that shined through all of the paperwork and snow….and snow….and more snow…. I had received a notice that I was a finalist for Photographer’s Forum Magazine’s annual contest. Out of 14,000 entries I was in the top running….First through Fourth place would be named Nikon Top Emerging Photographers…I was happy to be chosen out of such a large number…but I was thrilled when I found out I PLACED 4th!!!! (And yes…I did scream a little…but who wouldn’t) The image that placed is above (top). This was a much-needed moral booster and I couldn’t have been happier. And it’s Nikon which all of you know is my weapon of choice…so wooot!

I also have posted some images that are more recent. One is of glass artist Marco Jerman. I was asked by Ohio Magazine to photograph her for this months issue. She was an awesome person to meet and I had a blast photographing her while she worked. More and more lately I’ve been getting more assignments…this year is off to a great start so now all I have to do is….yes….GRADUATE.

The time is nearing. Just one more quarter…..just 20 more credits….just a few more breakdowns and I’m there! I can’t deny that I’m excited but there is a little anxiety involved….what to do from here?….where to go?…what jobs to look for?…The real world has officially caught up to me and it’s frightening. So I guess all I have to say from here is “Bring it on!”

I'll admit that I don't update as much as I would like. When I do post a blog it can be on a number of topics...whatever peaks my interest at the time! Keep checking in!